A STUDY OF THE STANDARD LANGUAGE

2015-2016 work in progress
Script for reading, to be performed by several voices.
Exhibited/performed at the Sluice Art Fair, London, 2015, and at the Royal Institute of Art research week, Stockholm, 2016. 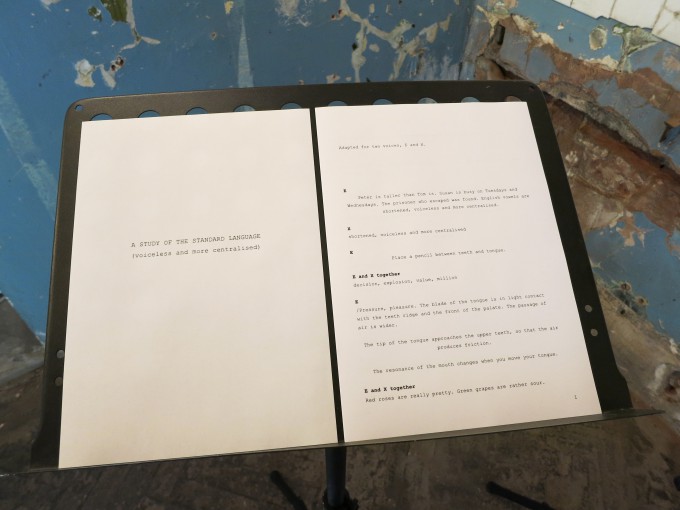 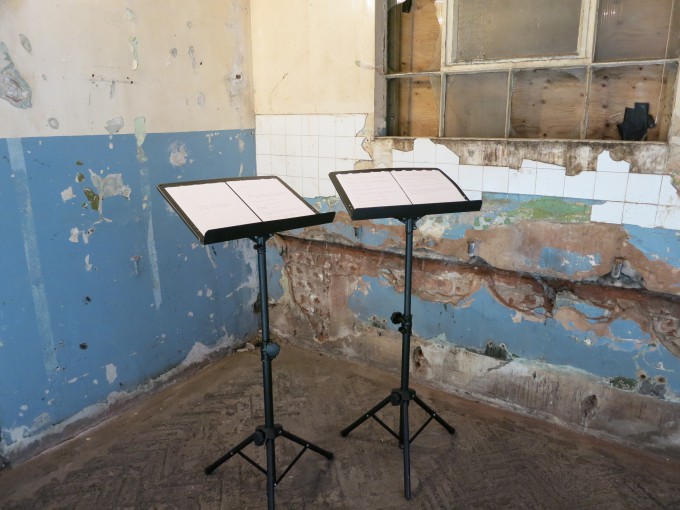 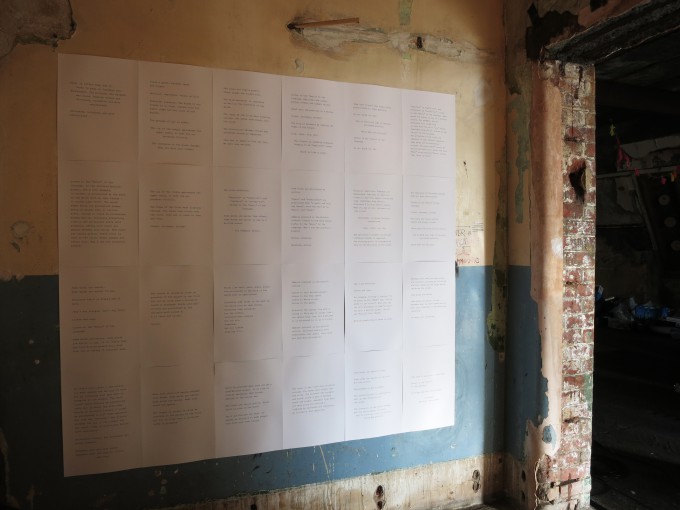 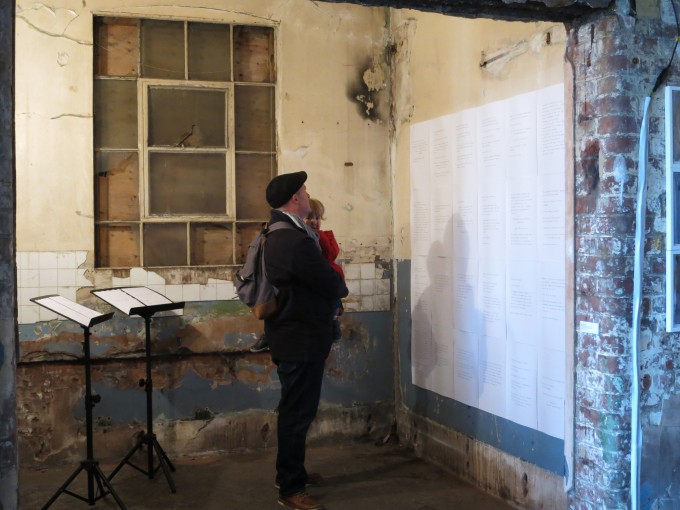 A STUDY OF THE STANDARD LANGUAGE is a work composed from two different instructive texts on how to speak in a British accent. The material has been broken up and re-assembled into a rhythmical structure to be performed by several voices.

The tones of the flute were floating through.

The smoke rose slowly over the roofs.

The prisoner who escaped was found.

Place a pencil between teeth and tongue.

Remember that when you were young you learned a language by listening and repeating.