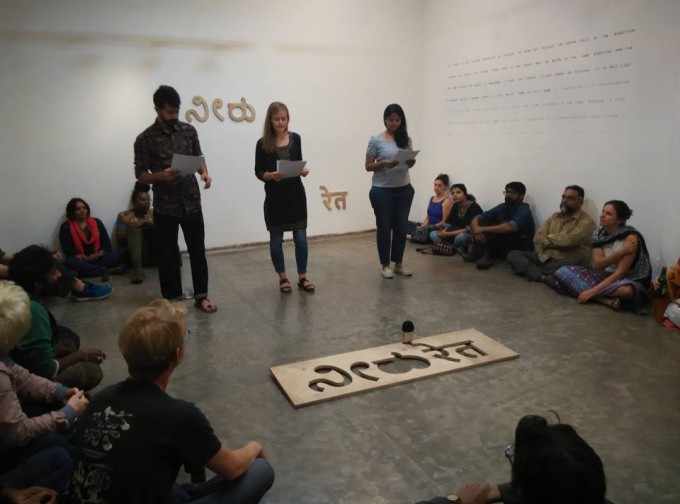 Translation is a function that moves an object a certain distance without changing it in any other way.

A (B joins in on underlined)

The object is not rotated, reflected or resized.

A (B and C join in on underlined)

The object is not damaged, twisted, turned or put into question.

A and B together (B replaces the word distance with reason)

Every point of the object must be moved in the same direction and for the same distance (B: reason).

We know this because the arrow tells us the direction in which the object was moved. 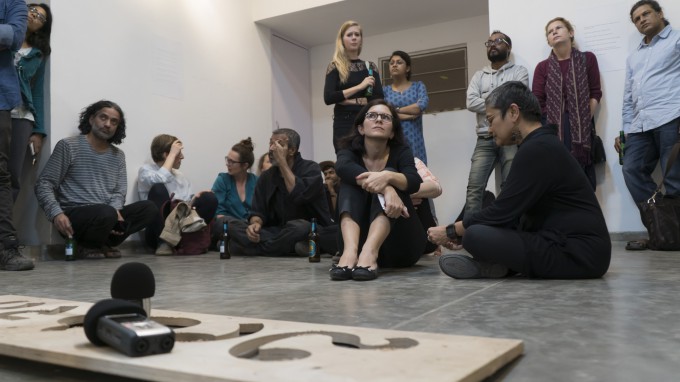 The object is unaltered. It does not change colour, shape or flavour. It is not lost or broken.

A and C together 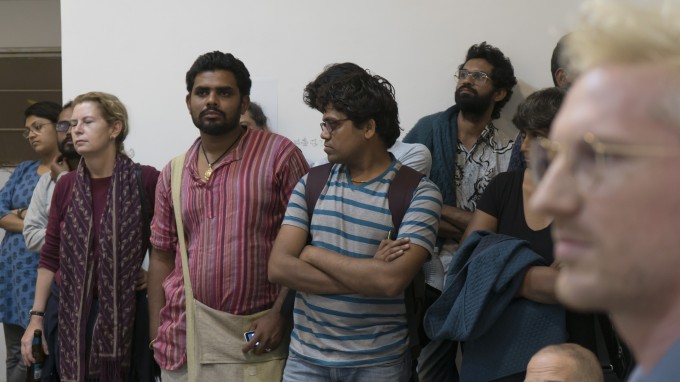 C (A and B join in on underlined)

The object is unaltered. It does not trip over, get lost or broken, it does not stumble. 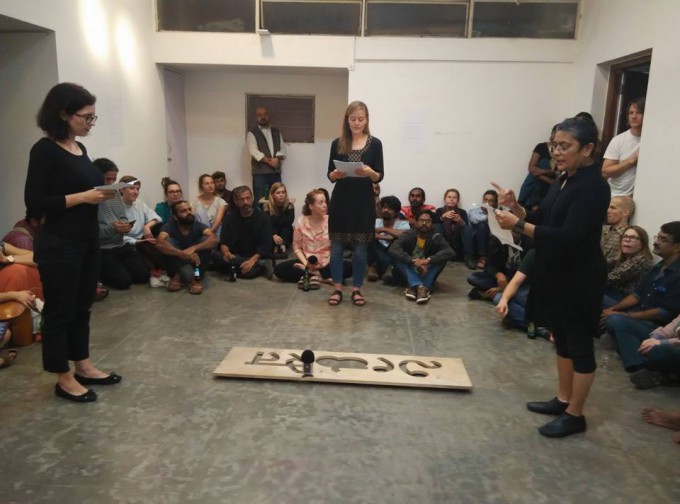 Kanon. A begins, B starts from the beginning after A reads slides, C starts after B reads slides.

A translation is a transformation of the plane that slides every point of a figure the same distance in the same direction.

A translation is a transformation of the plane that slides. 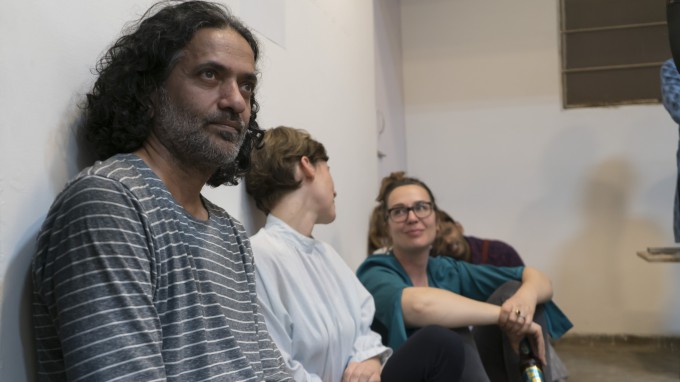 Translation is the most basic transformation. Each translation follows a rule.

B and C together

Translation moves or slides a shape a fixed distance.

Translations move every point within the shape the same distance and preserve the geometrical properties of the original shape.

Translations differ from reflections and rotations.

In a reflection or rotation, the points of the shape are moved varying distances based upon the distance the original points were from a given line or point outside the shape.

Translations preserve the orientation of the angles to one another.

For this reason, a translation is considered a direct isometry or a type of transformation that preserves the length of all sides and the placement of the angles in relation to one another. 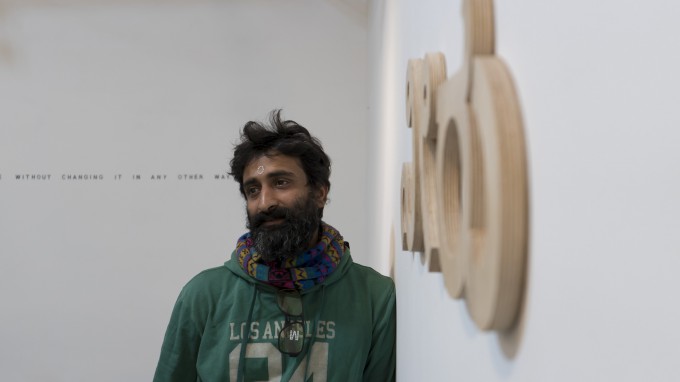 Kanon. C begins, B starts after figure, then A 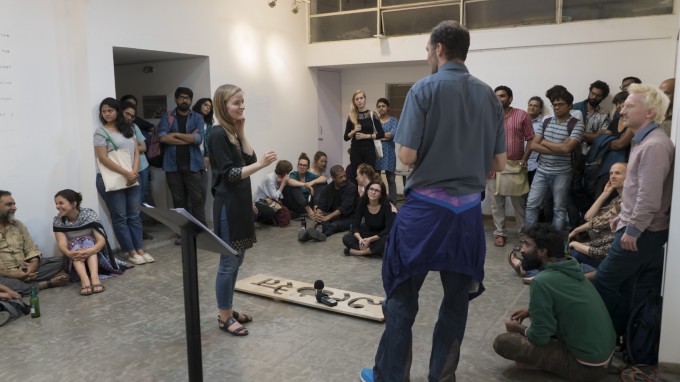 When working with translation problems, the information may be presented in different ways. This time, you will not be asked to draw the translation, but instead to describe it in mathematical notation.

Later on, anyone who sees this notation can draw the image by looking at the pre-image.

You will not have to have drawn it for them.

When they do draw the image, it will look like this. 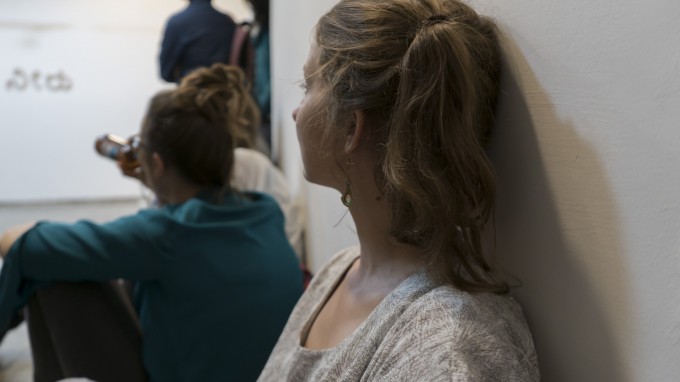 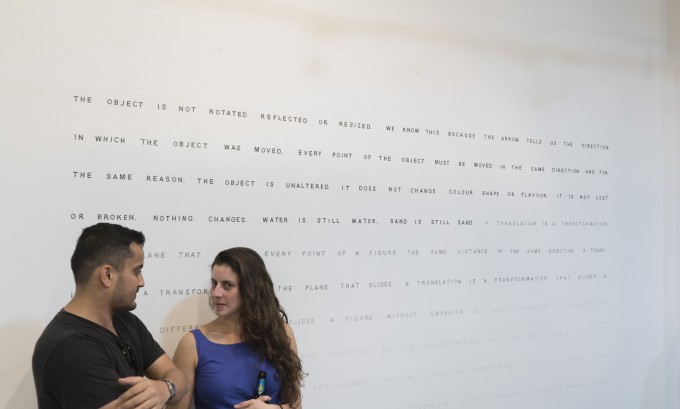